Drove to Malaga and parked up, then walked to the Hotel Eurostars Astoria, which was quite a nice place. Went looking for a place for breakfast first two no good, one was closed and the other was Antigua Casa de Guardia which was a bodega (winery) which did not do breakfasts, but we decided that we would go back in the evening to sample their wares. We eventually found a bar called Tejeringo's Coffee which did our favourite breakfast of coffee and toast with olive oil and tomato.
The first place we visited was the CAC museum, where there was an exhibition by Mark Ryden which was a bit weird especially for vegetarians. 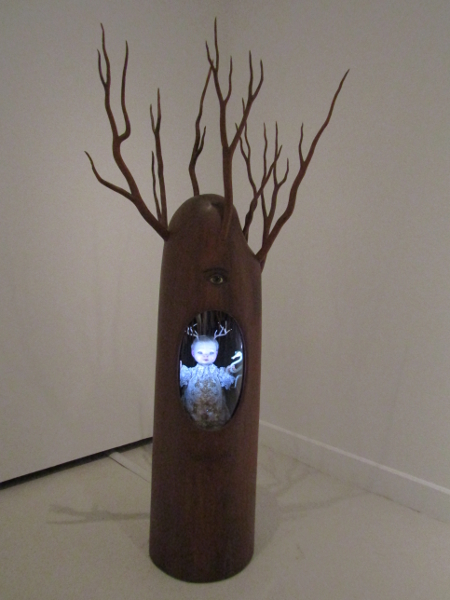 If you like clothes pegs then Malaga is the place to go. 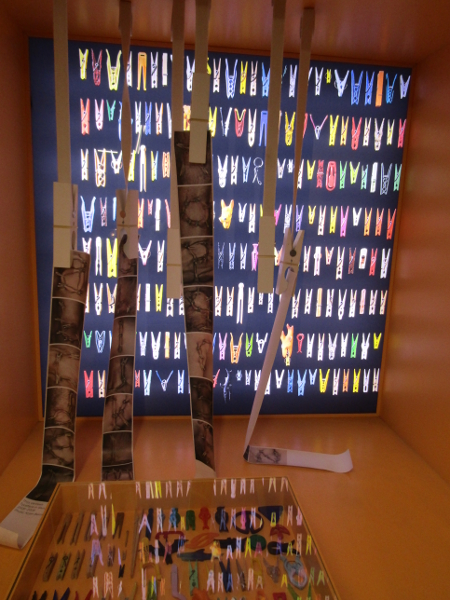 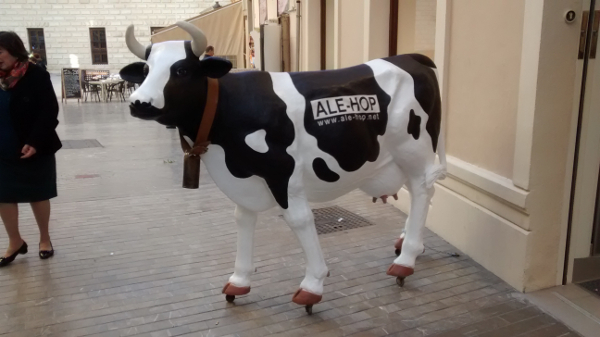 We then visited the Alcazaba which is a large fortification built by the Hammadid dynasty in the 11th century and is the best-preserved Alcazaba in Spain. It is a great building with fantastic views of Malaga.

The final sightseeing of the day was a visit to the Picasso Museum where we have been many times before but it is always good.
Later we went for a meal to La Canadu. Decided to go early to make sure we got a table and it ended up that we were the first ones in there, but we were serenaded by a guy playing the saxophone and later the piano. Had a nice meal and a great bottle of wine and were just leaving when other people started to arrive.
After the meal we called into the winery at Antigua Casa de Guardia to sample one of their wines, we only had a glass each but it was very good.


Then we were ready for the Christmas lights which were superb as always. 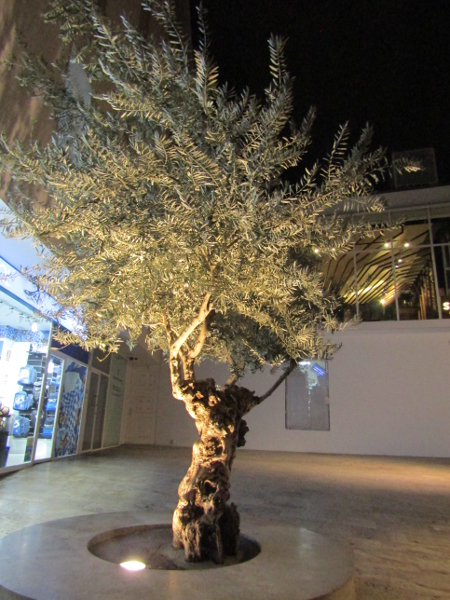 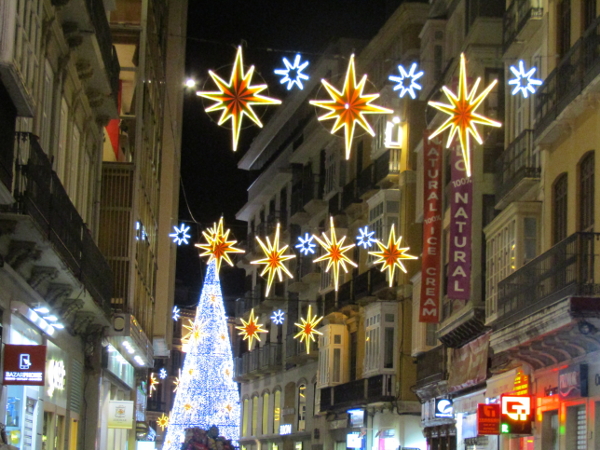 The next day after checking out of the hotel we walked to Malaga Port where we paid a visit to the Pompidou Centre, it was our first visit there and we really enjoyed it, well worth a visit on your next trip to Malaga. 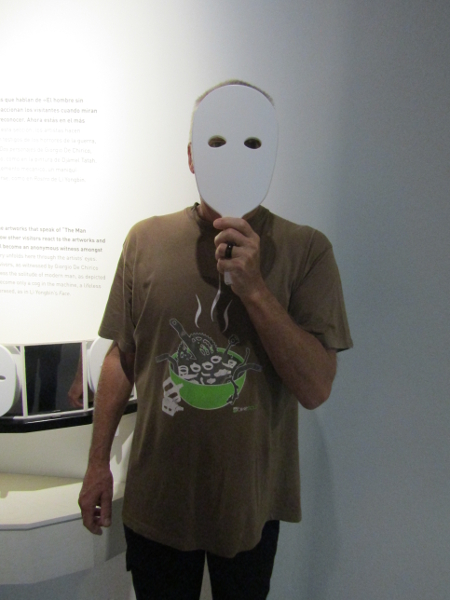 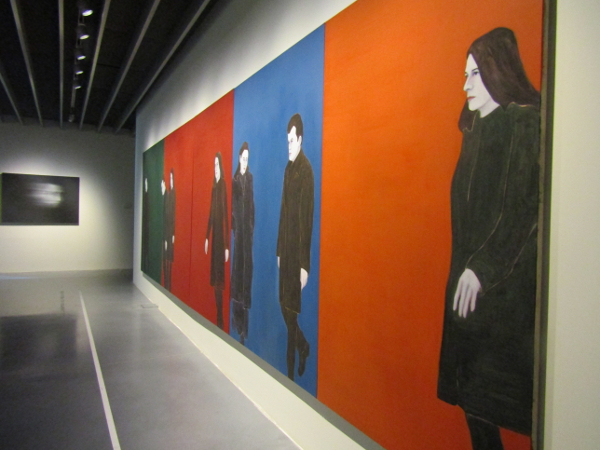 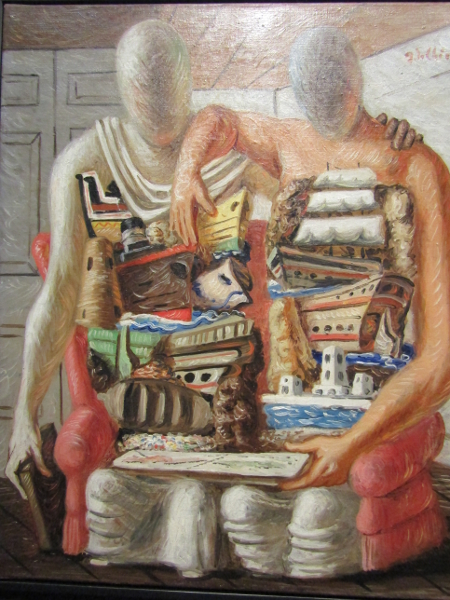