Decided to go to the coast in the motorhome with the bikes. Thought we would go for a nice easy ride as we were at the coast, no such luck, we went inland and almost 3  hours later we had done over 900 metres of ascent. Not going inland tomorrow. Had a nice meal with friends in Almayate.
Walked into Torre del Mar to get some food and have a look round the market. We were going for a bike ride in the afternoon but it was cancelled because it started raining.
The next day the sun came back out to play, so we went for an easier bike ride. From the campsite, we went along the coast towards Torrox about 14 kilometres had a coffee then cycled back. Went out to a new restaurant for us in Torre Del Mar in the evening, Restaurant Mi Mundo which very good. 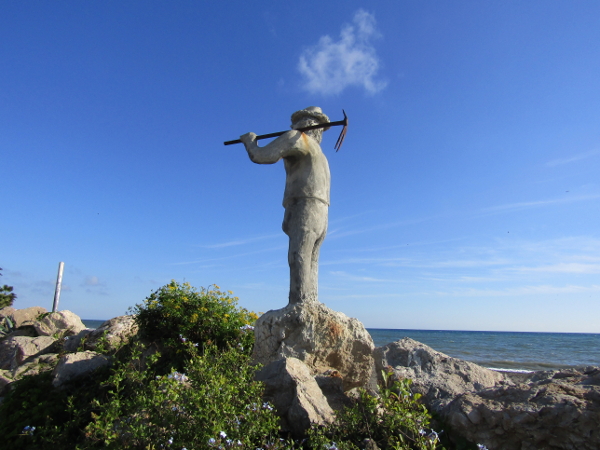 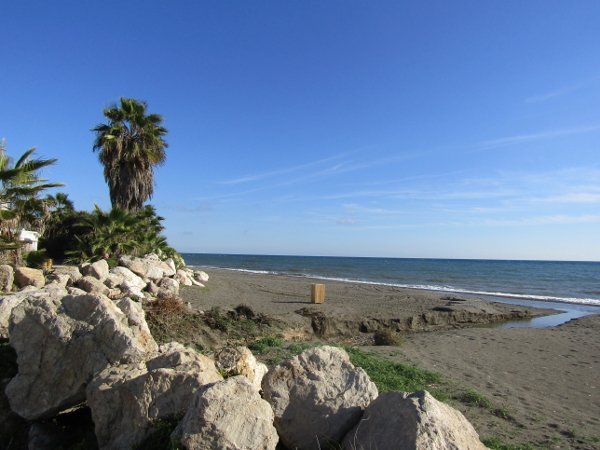 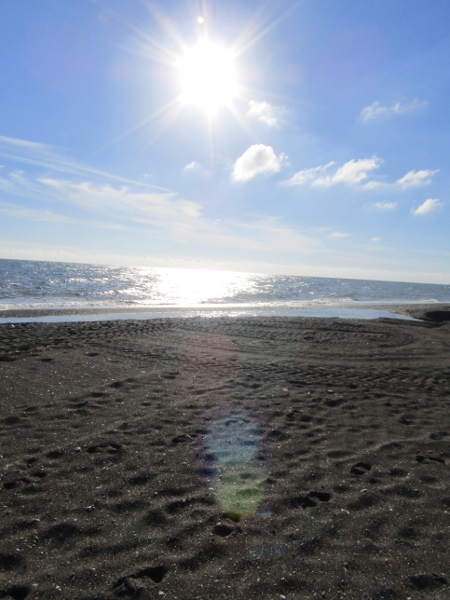 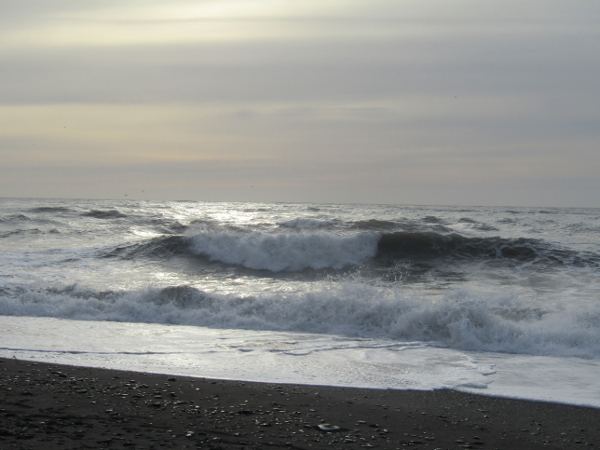