11th March Tuesday
Woke up and went to the kitchen to make breakfast but it was full so we drove to a viewpoint over the bay and had it there then drove to Tahakopa Bay where we did a nice little walk along the beach and up into a coastal rain forest which had some lovely birds singing that I recorded but later had to delete as the video filled up the space on the mobile phone. Chris tripped over a large vine and grazed her knee the first accident of the holiday. We continued our journey after that to Purakaunui falls which was 10 k along a gravel track . The falls were beautiful. We then drove to Owaka where we had lunch and called in a cafe for coffee. We drove to Nugget Point again along a 12k gravel track but it was well worth it as there was a lighthouse and fur seals at the point. We also walked down to Roaring Bay to see some yellow eyed penguins (there were 2 but they were too far away to pick up with my camera) We continued to Kaka Point which had a lovely campsite which we stayed on. 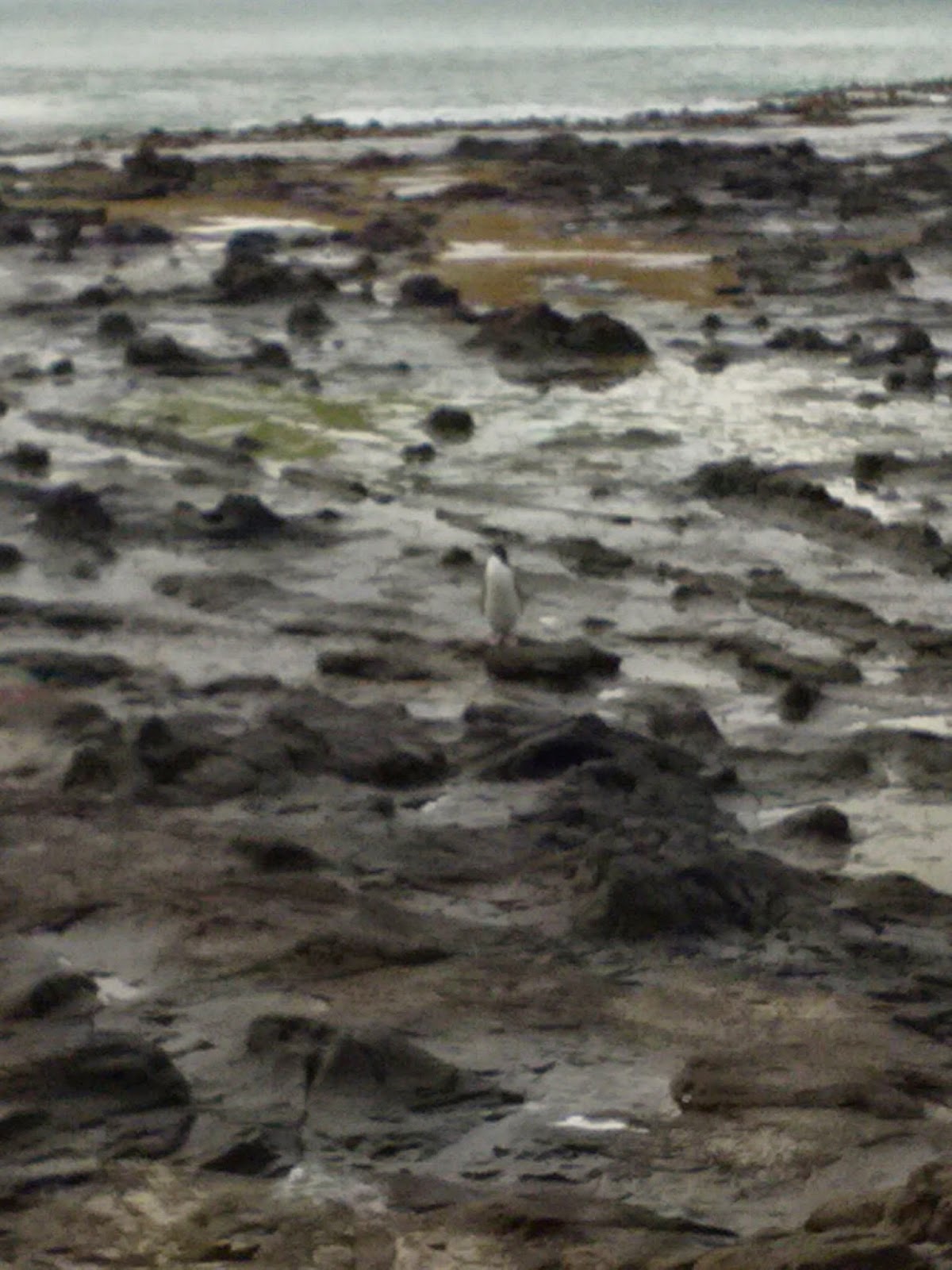 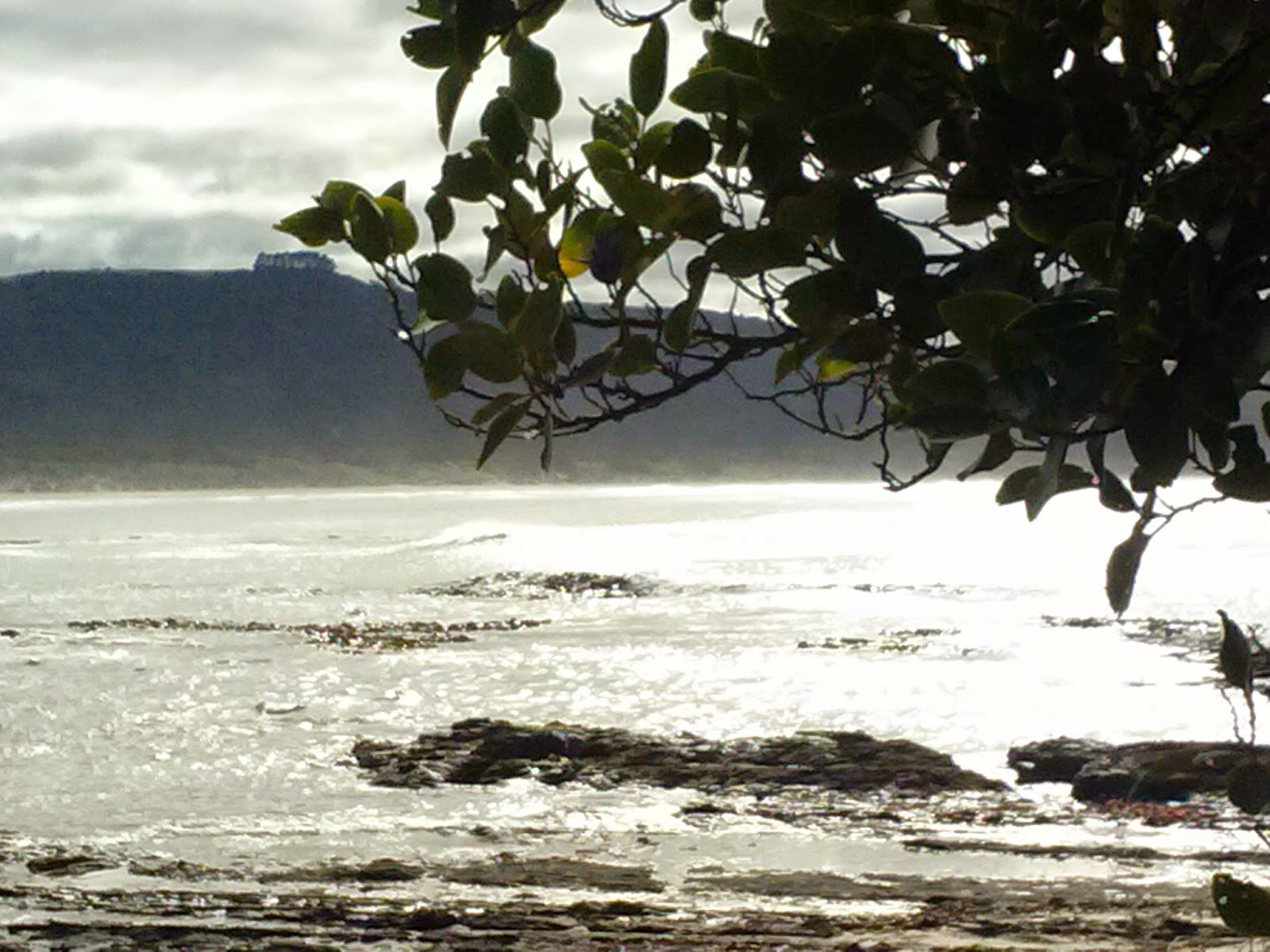 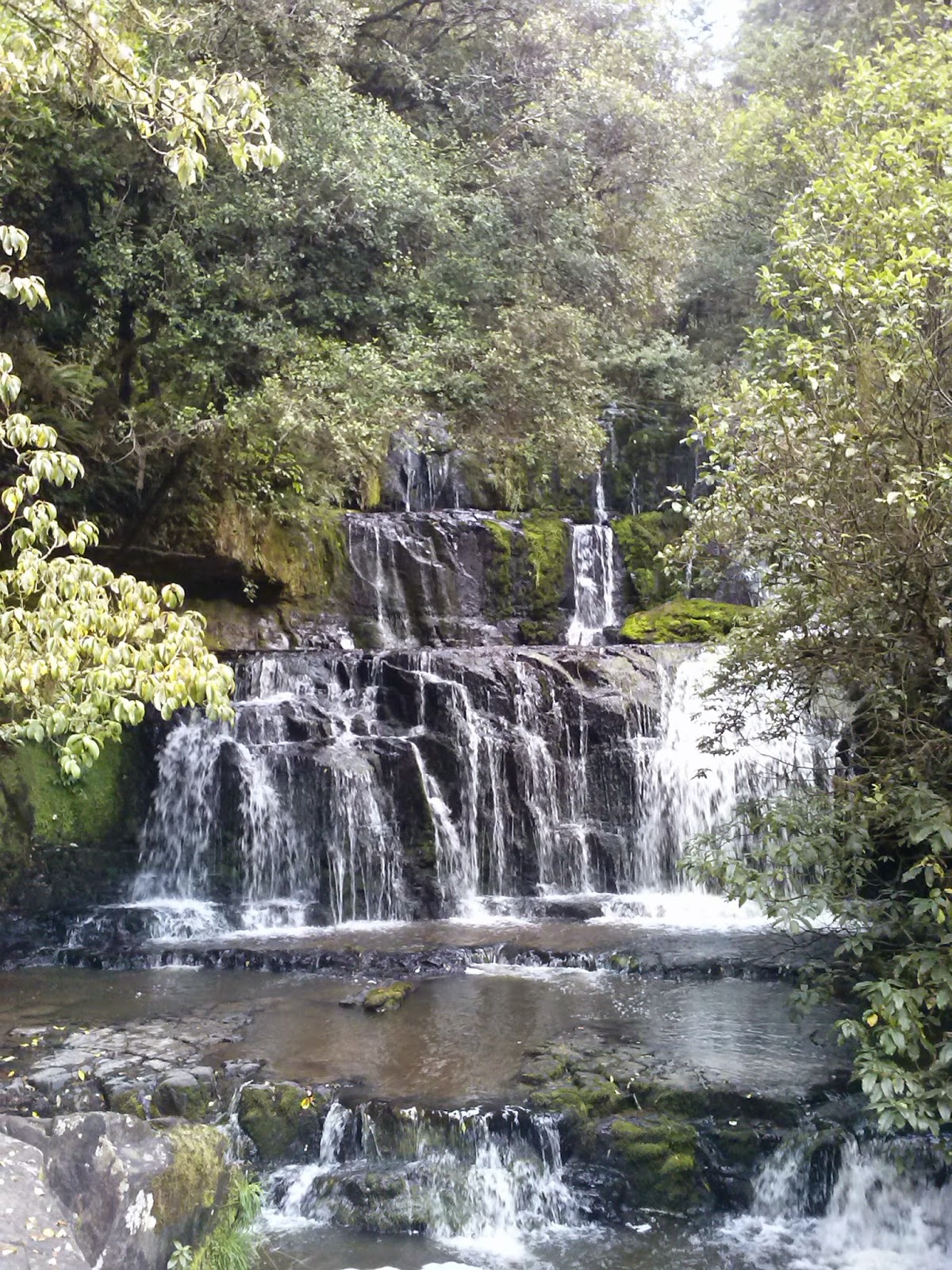 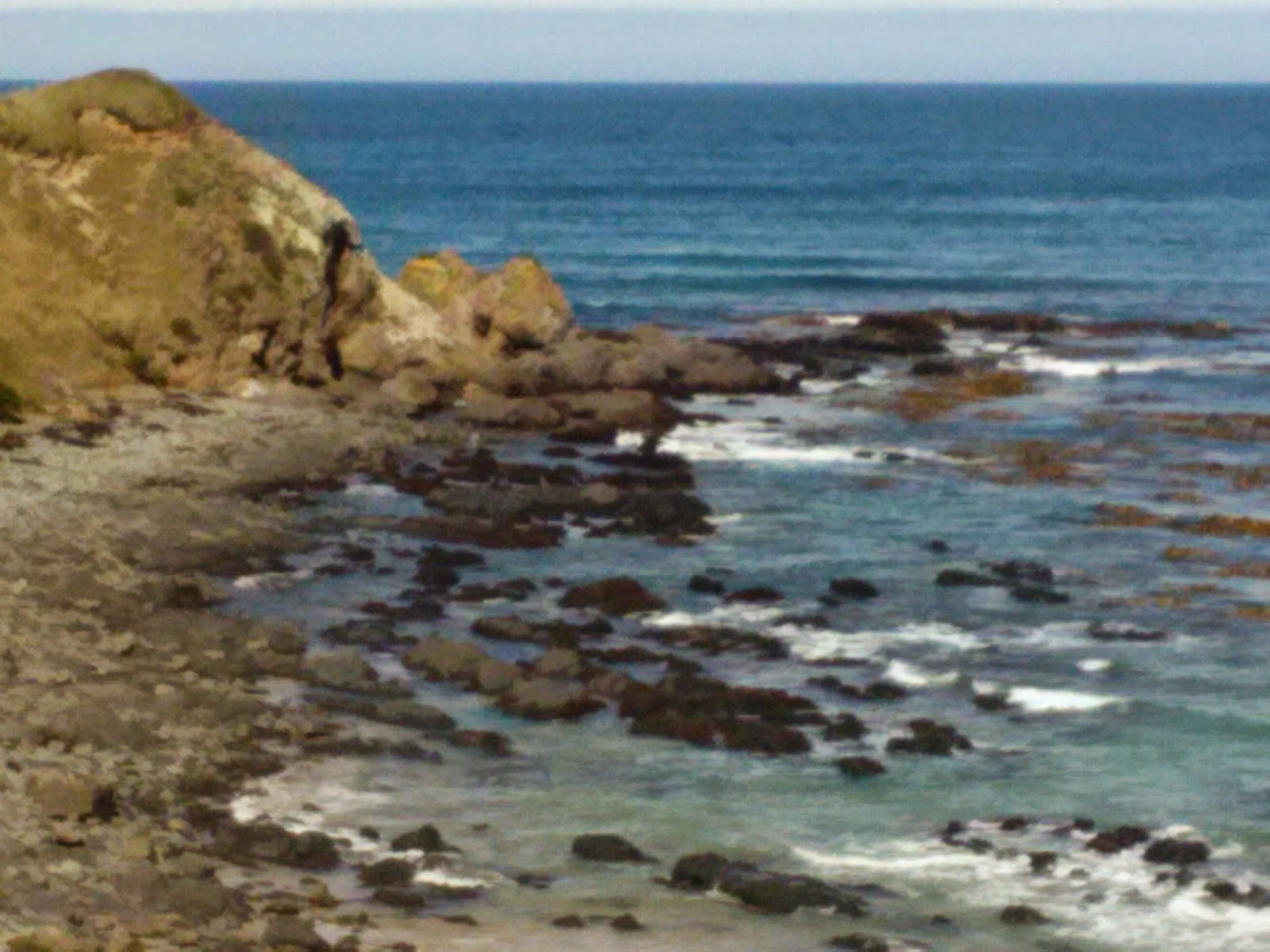 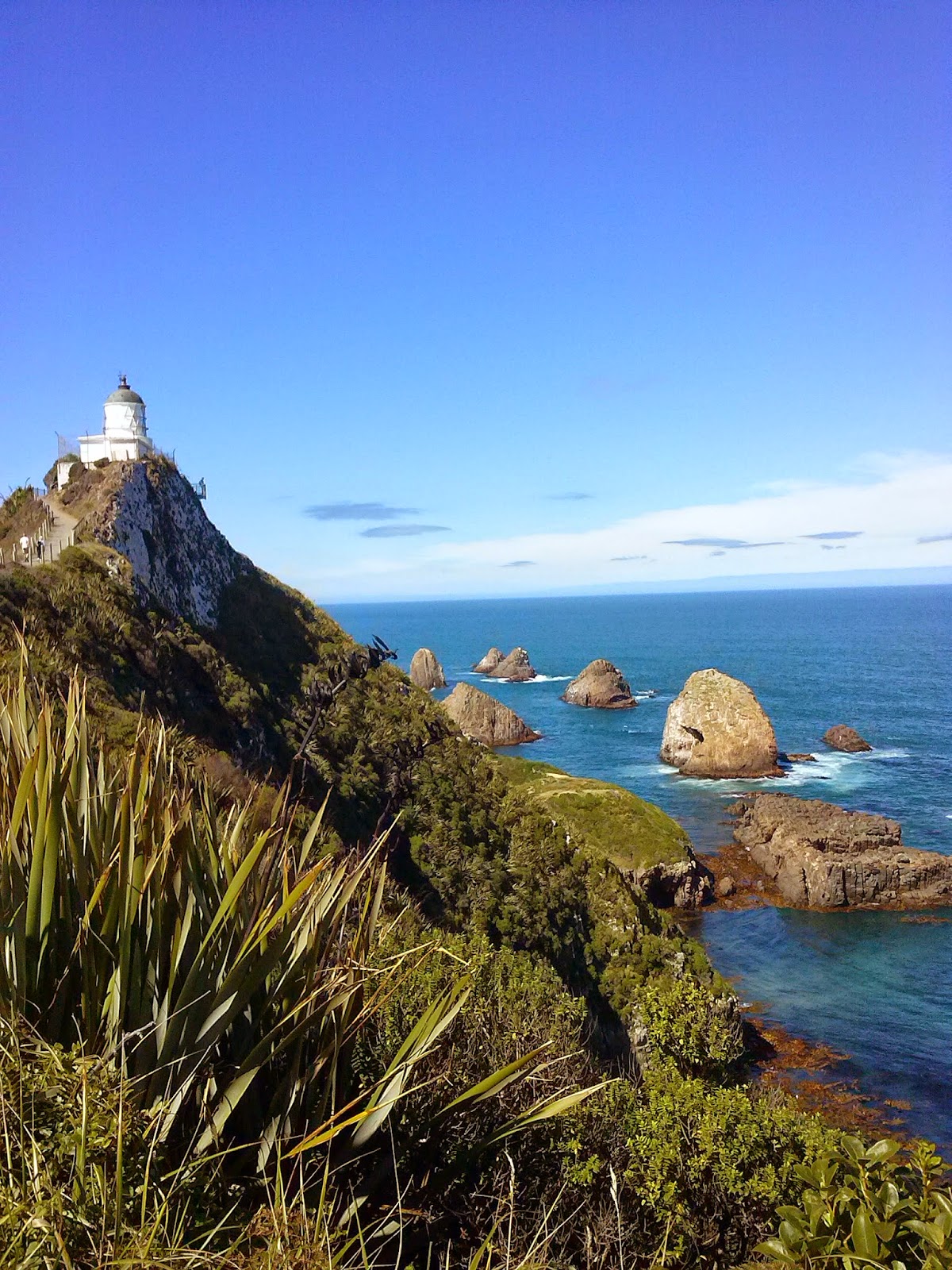 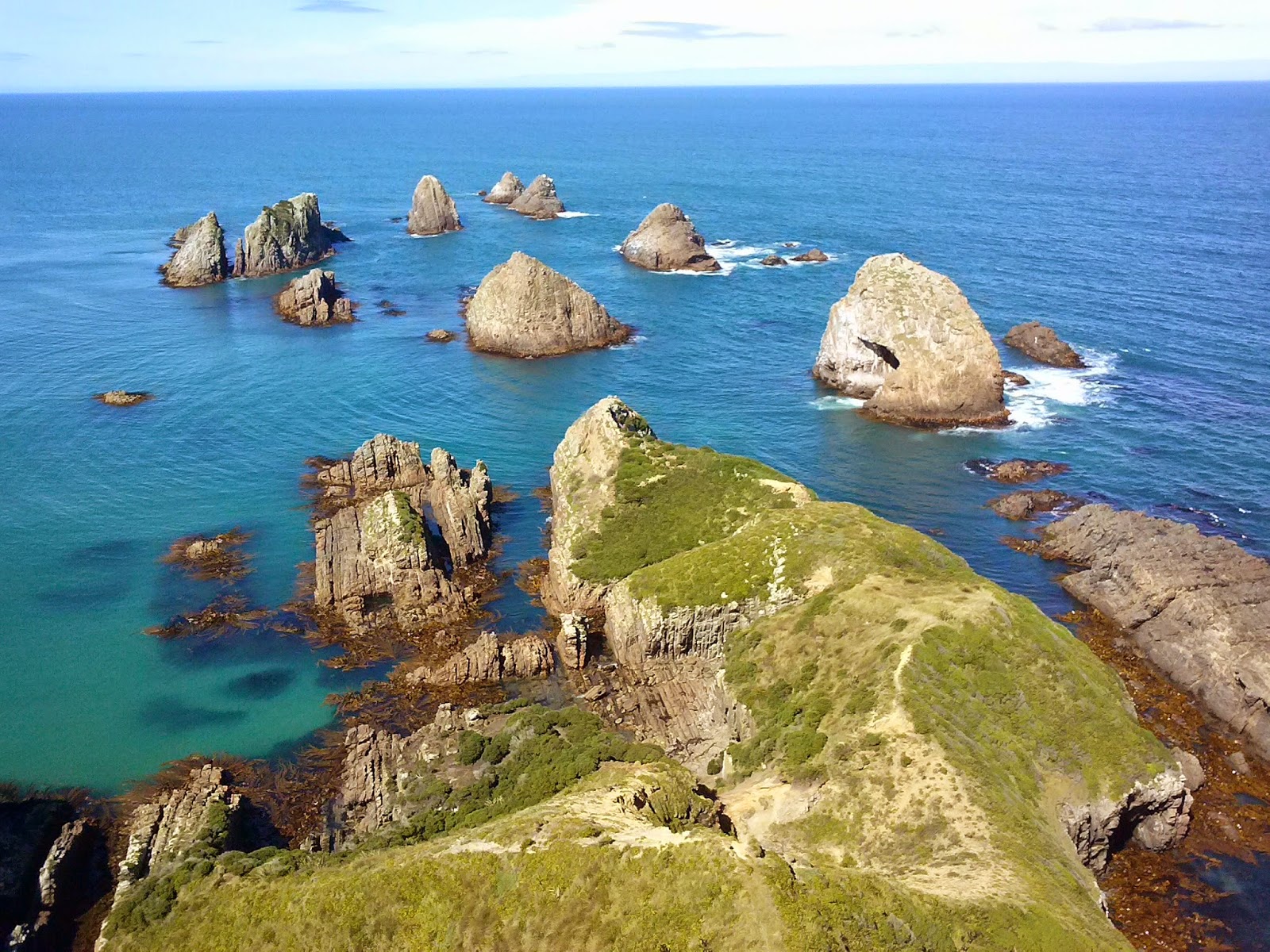