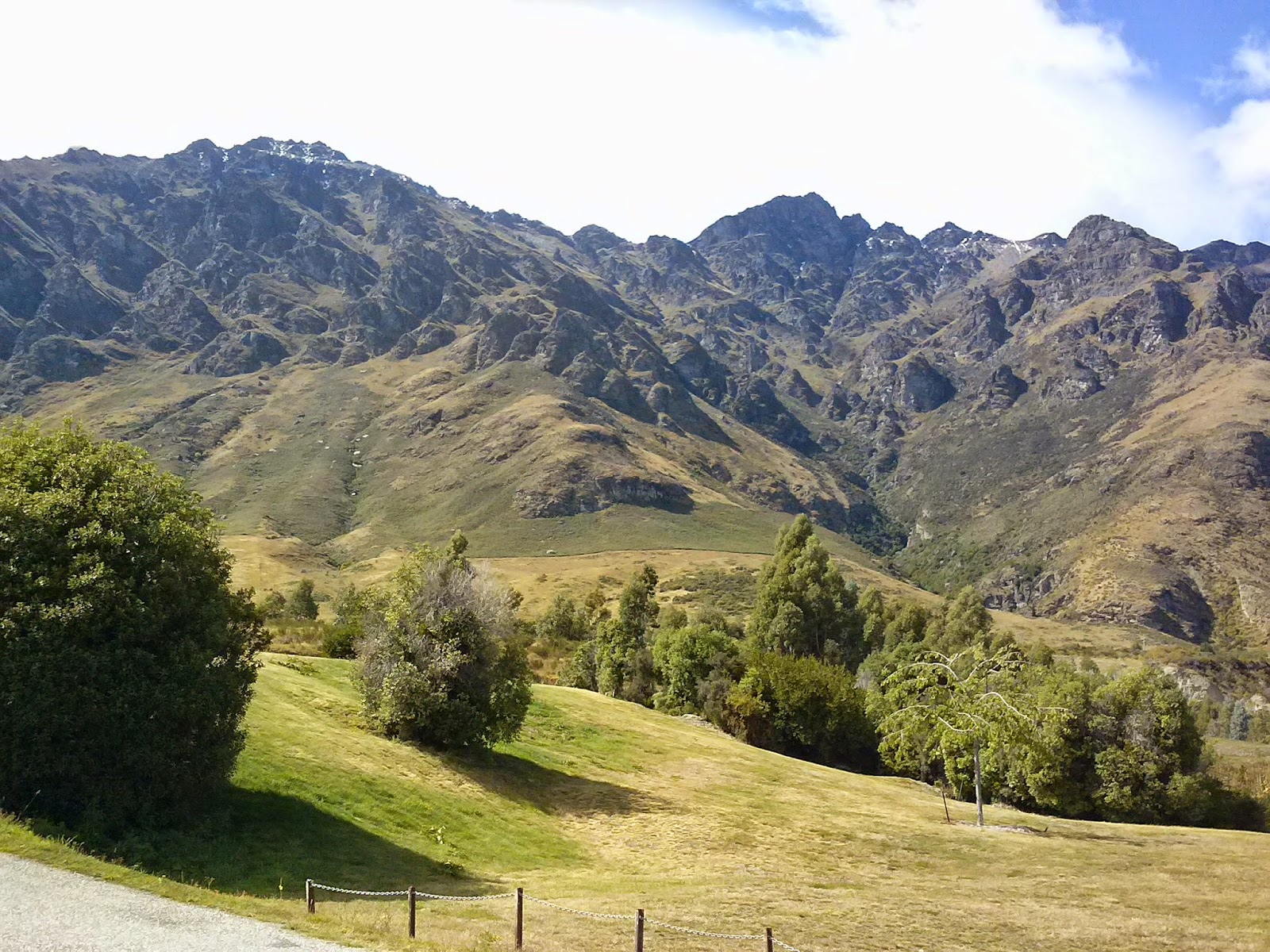 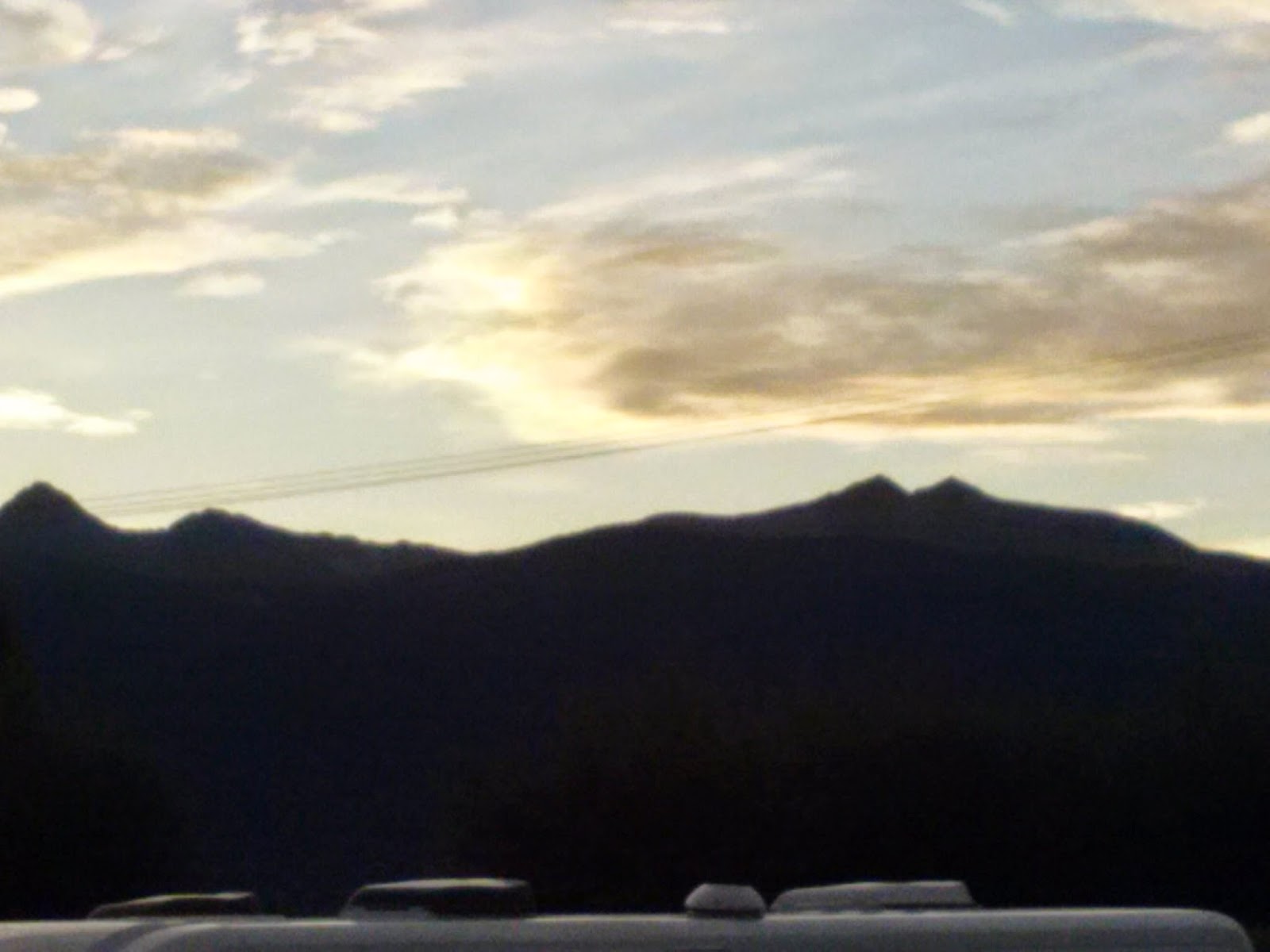 8 th March Saturday
After breakfast we could not start Tiny again, had to have another jump start but we had no problem getting jump leads and someone's car to jump from. Drove into town and had difficulty parking because there was a marathon and cycle race but when we did we walked round and found the Chinese mining section. This was where miners ,mostly Cantonese, had their own little village.
It was a really sad story as they came to earn money to send home to their families but many died in the mines. When the gold ran out and the last of the miners left taking with them about 500 of their dead colleagues to be buried in a sacred place in China the boat sank so they never made it to their resting place. We decided to buy bread from an artisan bread shop in the village but they wanted $6 for a loaf so we left bread-less. We went to Queenstown to get some supplies and did not like it there at all they seemed to cater for young bungey jumpers and stuff like that. We eventually got on our way to Te Anau and the road went down the side of a lake and a range of hills called 'the remarkables', so called by a miner who woke up and stepped out of his tent and said how remarkable the hills around him were. We arrived at Te Anau and visited the I-site to check the location of the campsite and we mentioned that we wanted to do the coach trip from Te Anau to Milford sound and the boat trip up Milford sound. We said we wanted to use ECO/JUCY for the coach/boat trip.  The women in the I-site said that we should use another company which was more expensive as it included lunch and that ECO was used by smelly backpackers and that we would not like it, but we decided that the ECO trip was the one for us. When we got to the campsite we booked the trip and they said they would pick us up at 8:30 am and we would get back around 4:30 pm which was fine with us.