23rd February Sunday
Woke early had breakfast and packed Tiny ready for our next journey only to find that the battery was flat, luckily the owner of the campsite had some jump leads and Tiny started from his car. We had not started the engine for 2 days and had only used the internal lights so something else must be wrong. We then drove to Picton and picked up some walking information from the I-site. So we chose a walk which I calculated would take 3 hours so we parked Tiny in an area where we could stay for 4 hours. We did a lovely walk along a headland with the sea on both sides but the timings were wrong and it took just over 4 hours. So we were worried that we may get a parking ticket but we were OK, maybe the parking restrictions don't apply on Sundays. We made our way to the next overnight stopoff which was a DOC site at Australia bay which are in areas of conservation and only have water and toilets but only cost $6 each. The area could only take 6 campervans and was on the banks of the Queen Charlotte Sound and I went in for a dip in the sound , a very quick one as the water was very cold. While there we met a German couple with 2 children who had just stopped there to cook a meal. We were just chatting and found out that they had bought a boat and sailed from Germany close to UK then down to Cape Verde, Caribbean, Panama canal then down to New Zealand. Then they bought a car and spent 3 months touring round the South Island and were now getting the ferry from Picton to Wellington in the North Island for another month. Then on to Thailand before heading back to Germany, they had taken a year out of work to travel round the world while their children were young before they started school. 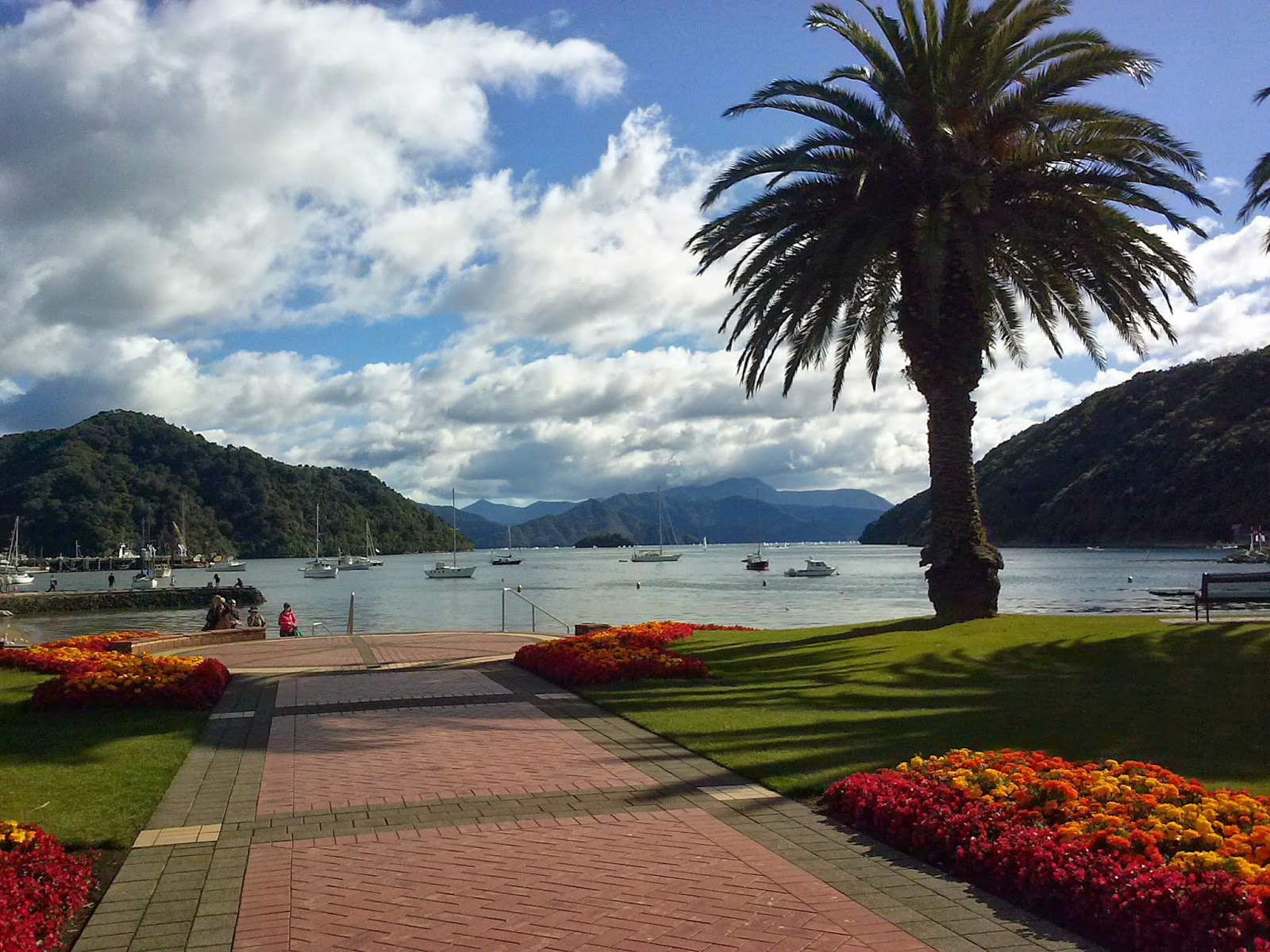 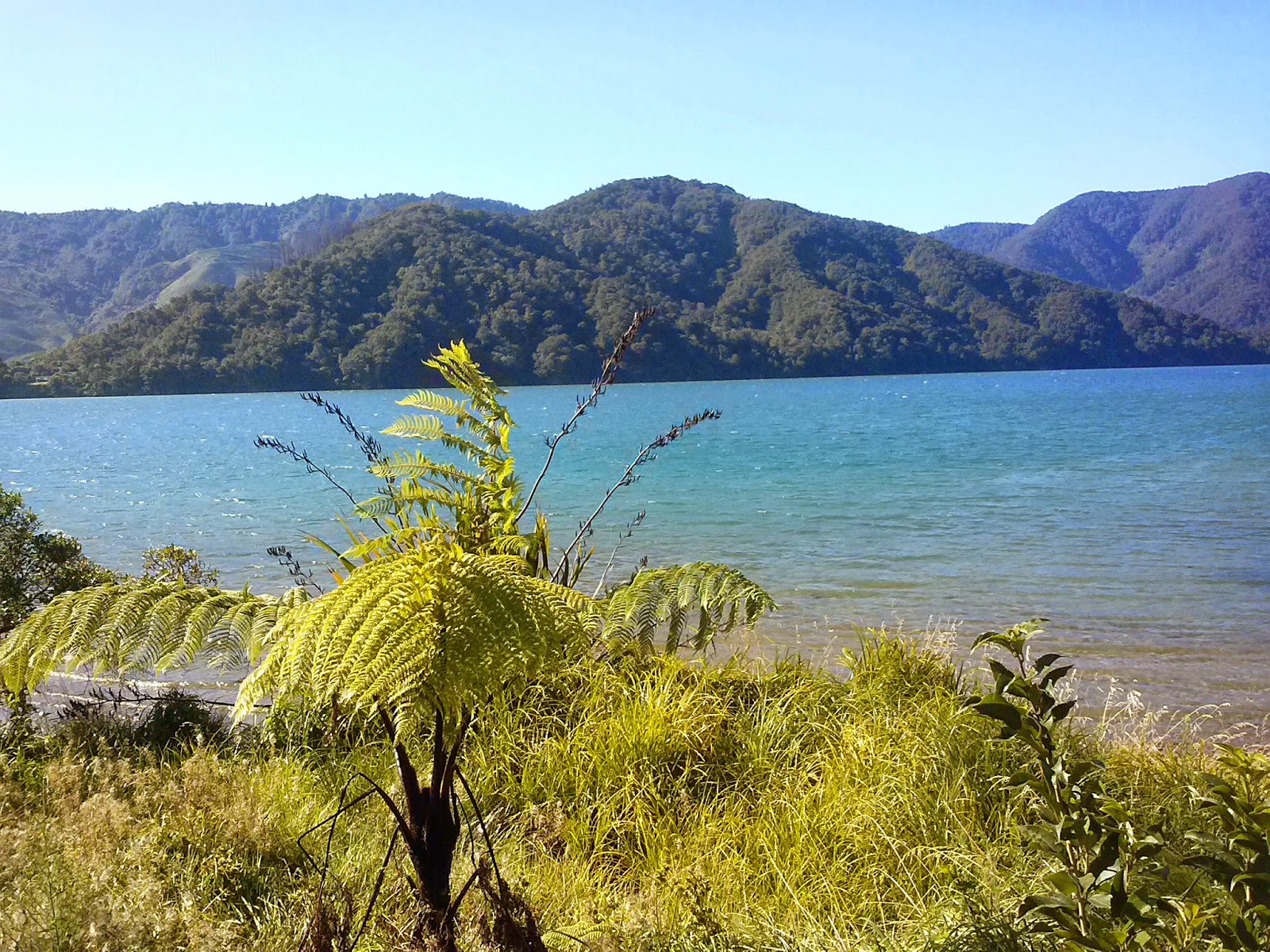