1st March Saturday
Had breakfast and went to leave but the battery was flat again so got the owner of the campsite to jump start us. We had charged up mp3 player, mobile phone & tablet on the journey from the last place which must have drained the battery. We then did Pancake rocks and the blow holes which were spectacular. We
did a 3 hour walk along the Pororan/ Punakaiki river track where we followed the Pororan river to a swingbridge (which we never saw as we turned off right before it) then along the Inland Pack Track to another swingbridge, across the river Punakaiki to the road and then back to the start.. We tried to have lunch there but there were too many sandflies again so we started our drive to Hokitika until we could find a shady place for lunch. We found a spot at a place called Barrytown and parked in front of the village hall where we noticed that there was live music on that night called Mellow Tunes, bit like Donavon I think, but we decided to forgo the pleasure of that and carried on to Hokitika where we found a lovely campsite called Shining Star which had free internet. We had dinner then walked to the beach and took a photo of the sunset. Finally the highlight of the day was a visit to the Glow worm dell, little glow worms shining in the dark, which was lovely for kids and Chris. 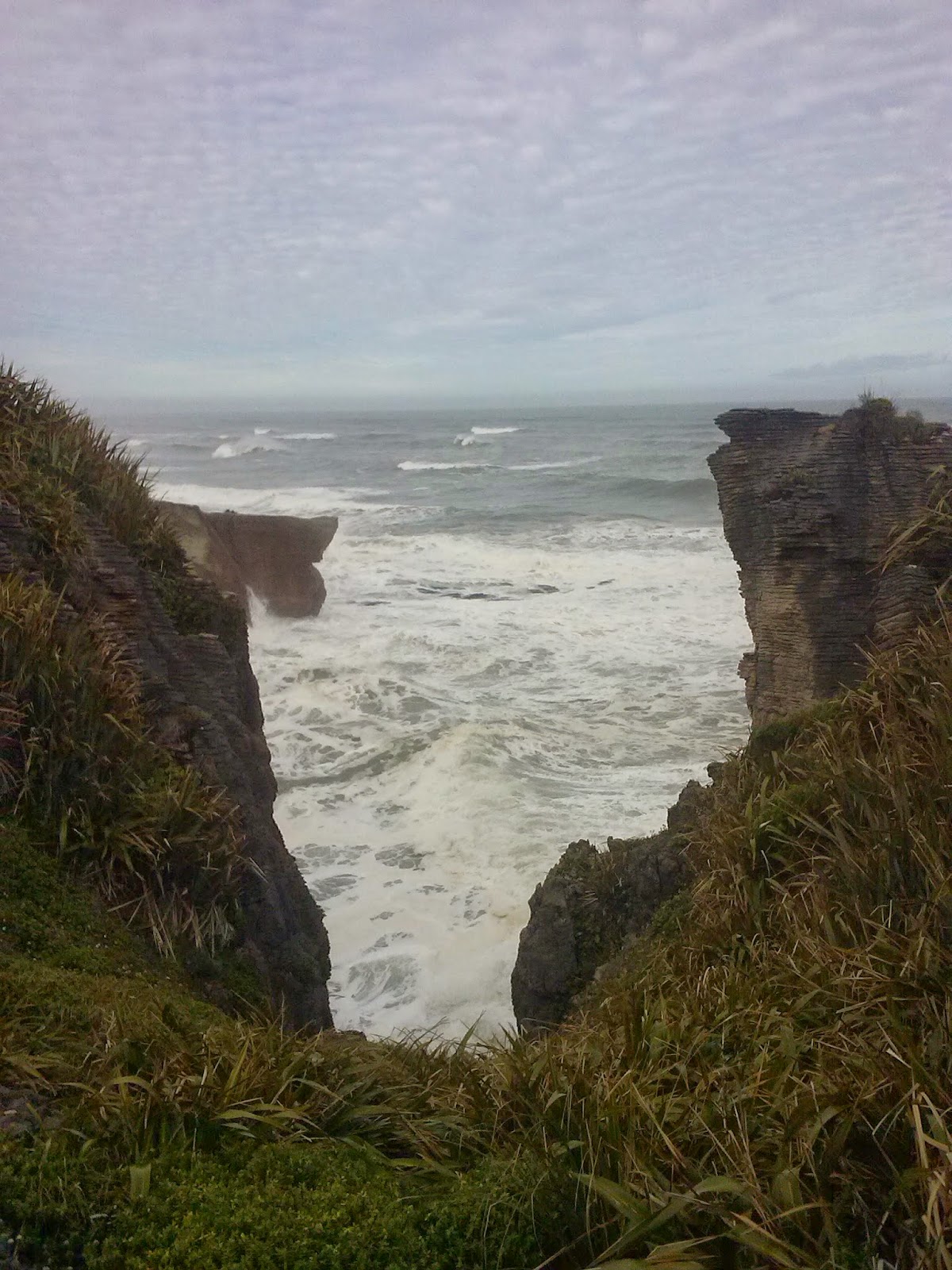 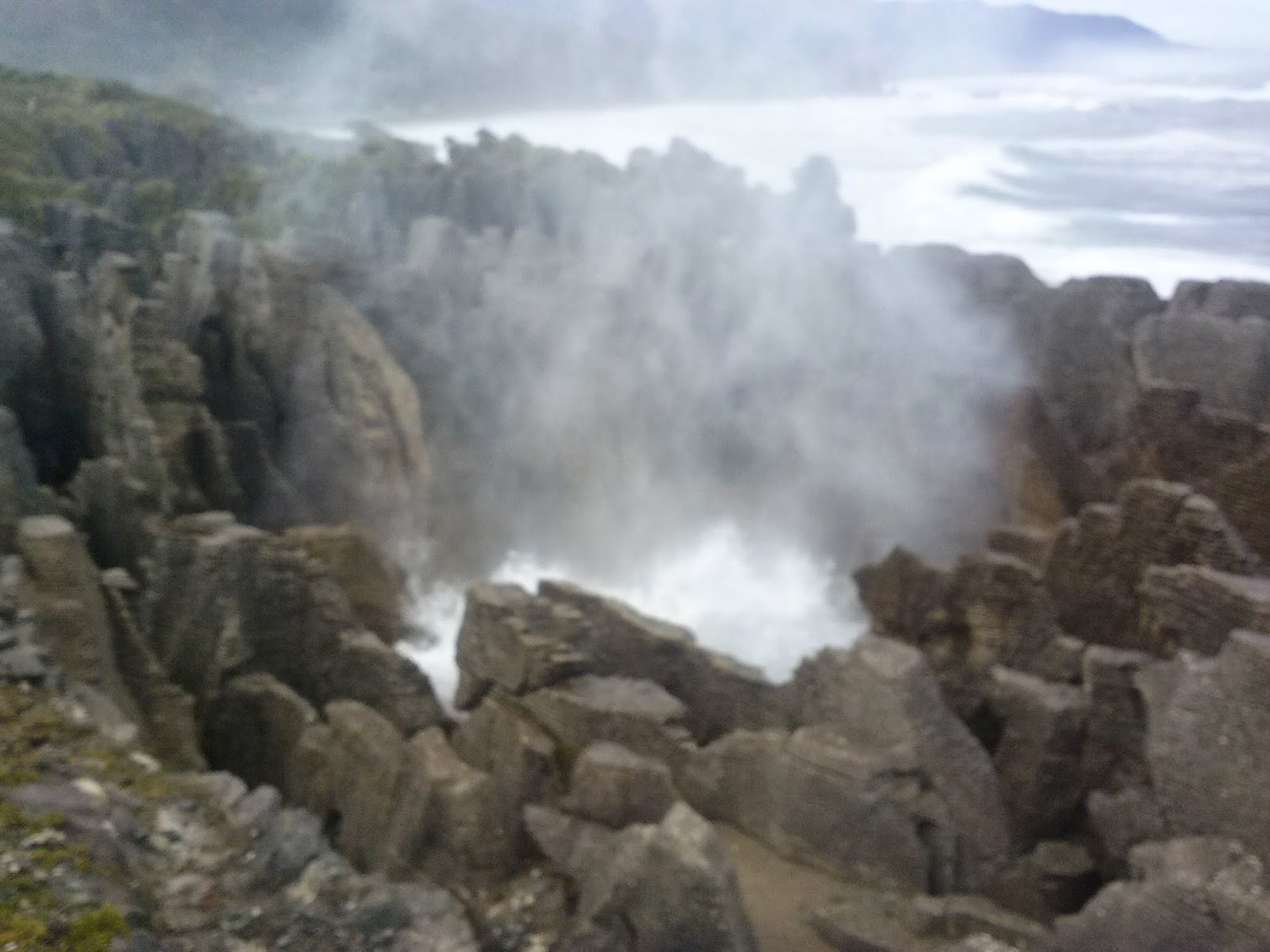 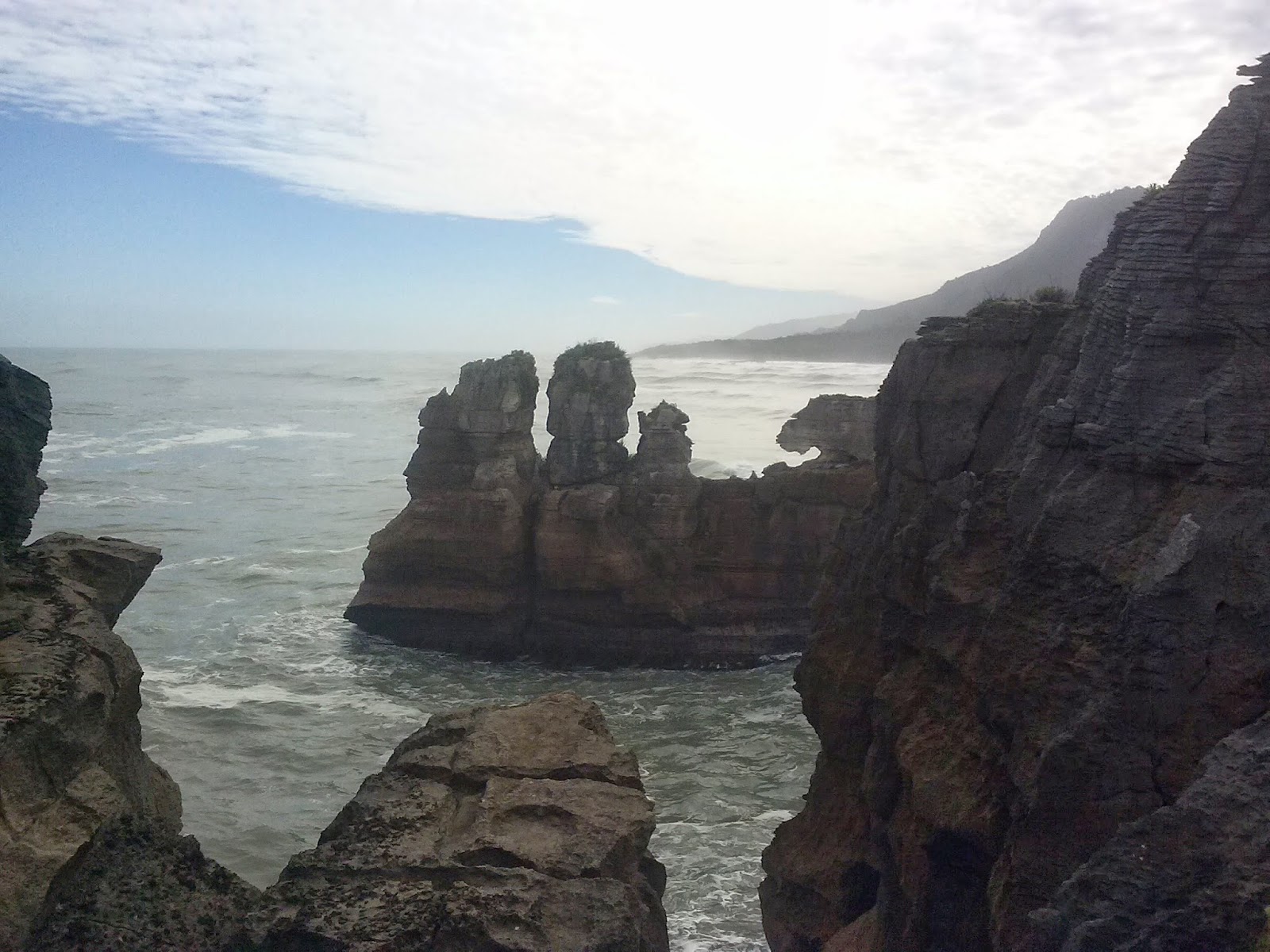 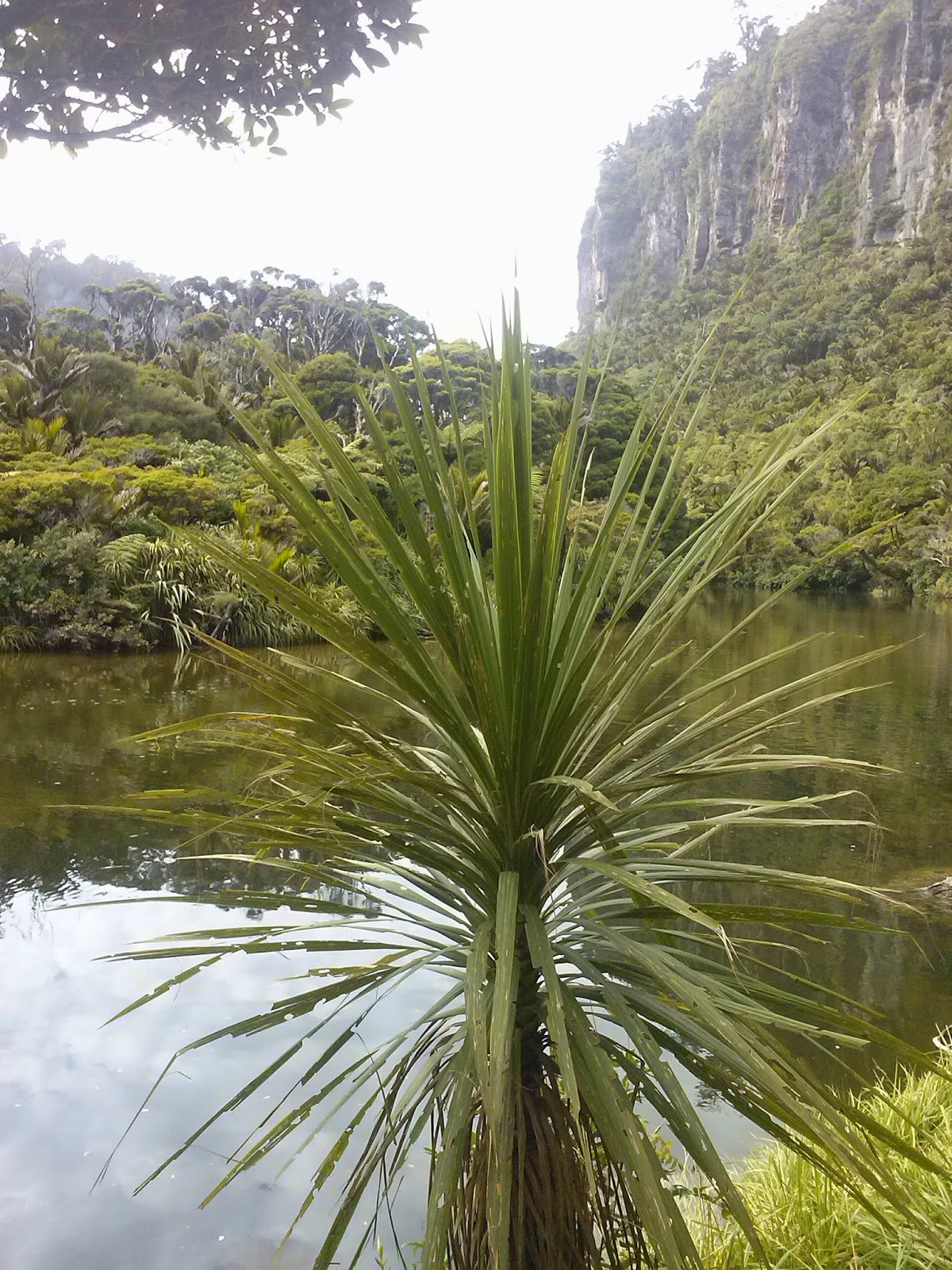 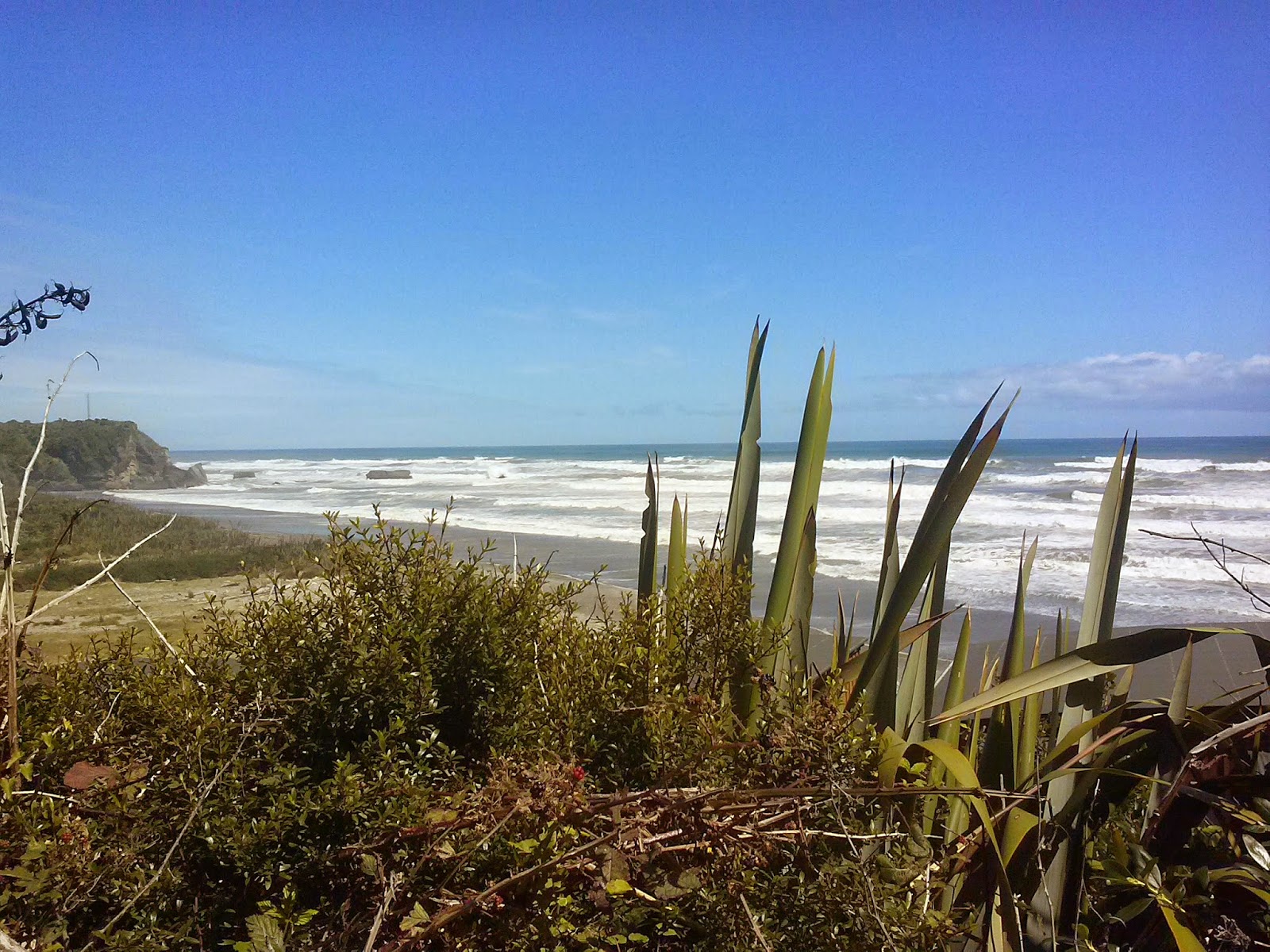 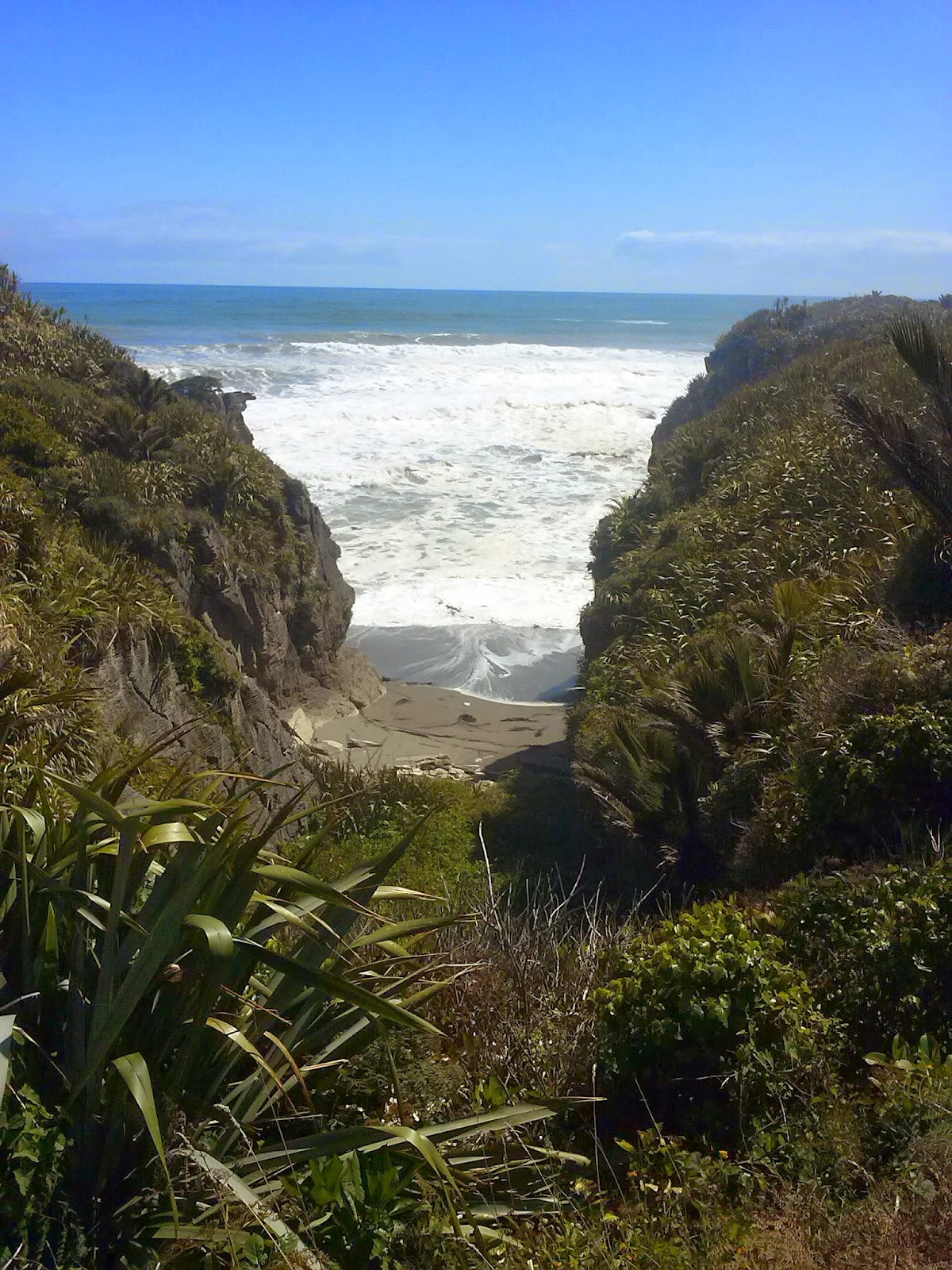 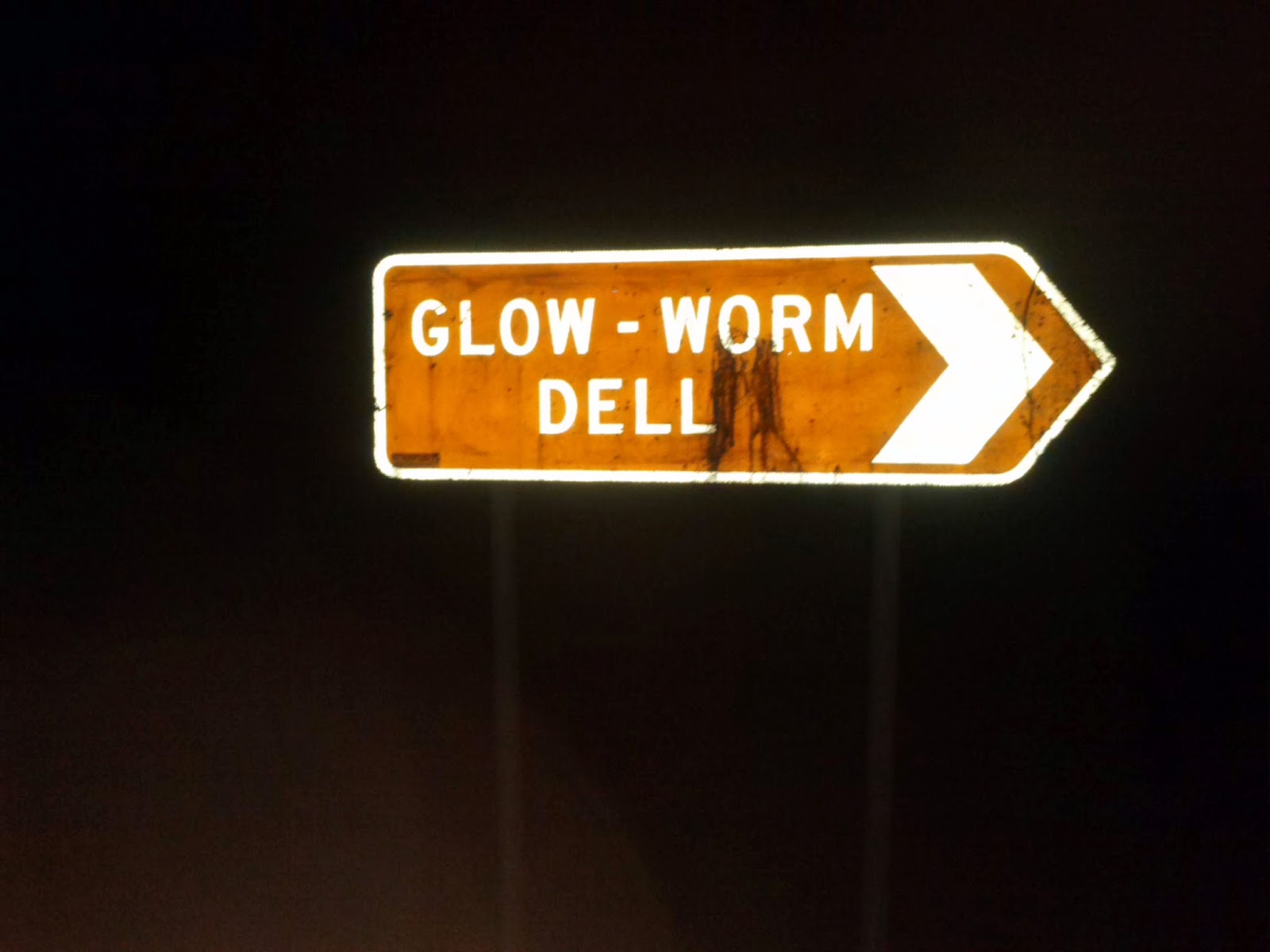 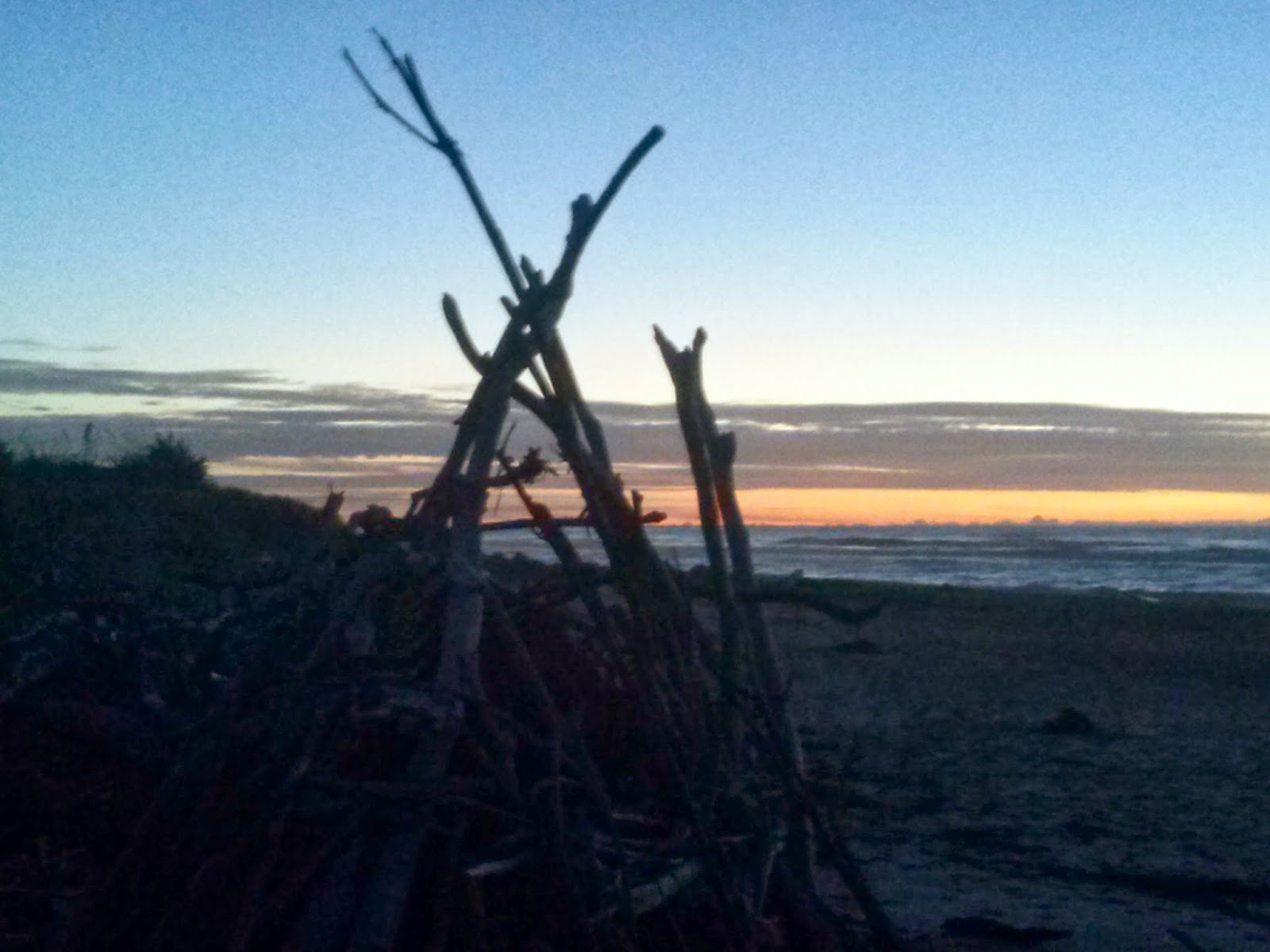