February 16th to 18th Sunday, Monday & Tuesday.
Had breakfast then Robert, Cindy and the twins Evei & Maddie came round to see us. Also Frank Christines dad came round to see us. Went for a little walk to get some fresh air. Then had dinner and taxi driver came to pick us up to take us to Heathrow, the taxi driver was nice so we gave him a £3 tip, never before in history has Chris given a tip getting soft in her old age. Got to airport in good time despite lots of traffic even though it was Sunday. No problems but it was a bit stressful because the booking agent said that we had to re confirm the flights 72 hours before, which we could not do and also tried to do online checkin within 24 hours which we could not do either. So just turned up at the airport with a copy of the email confirming our booking which was all that was required in the end, pity they had not said that, it would have been a lot less stressful. Qantas London to Sydney via Dubai in economy seats not the best but acceptable. You got quite a bit to eat and drink so it broke up the boredom of the flight. We had supper then breakfast and then landed in Dubai for a couple of hours to refuel. Watched a few films.I was happy because I could eat as many packets of crisps as I wanted. Time went very slowly and my body was stiff due to lack of movement. We went to the toilet a few times just for the exercise and dozed a bit but could not sleep much.
February 17th Monday
Lost in the time changes.
February 18th Sunday
Arrived at Sydney airport had to go through transit and book in for our next flight from Sydney to Christchurch, changed our seats so that we could sit together. We realised we were then stuck in transit and the check in clerk told us we could not go out of the airport now as we may not return for our flight. We didn't want to spend the next 12 hours at the airport so we went back to where we were scanned in and told the security man that we had come into this area by mistake and he let us out through the staff entrance. A little white lie is not so bad is it? We then had to go through customs and finally after filling out forms we were out of the airport ready to go into Sydney. They did not even look at our visas that we had printed out which we were supposed to need to enter Australia. Good job we did not pay the £125 which one website wanted to issue them for us, we managed to get then free in the end. Found the train into Sydney the fare was $68 Au for the two of us and the man in the ticket office apologised for them being so expensive, this took a big chunk of $100 cash that we had brought with us to spend on our sightseeing tour. Got to Central Quay and walked out to see the Opera House. Having seen lots of pictures of it and the Harbour bridge it all looked smaller than we had expected. Walked through the royal botanical gardens which were very nice to Mrs Macquaries Point where there were great views back to the city it was full of tourist. We walked back to Central Quay where went into Mcdonalds for a coffee and to use their internet. Sent emails back home then carried on towards the harbour bridge passing some Aborigines in traditional dress playing didgeridoos  to a snake curled up in front of them. Walked under the bridge and then back into town for some lunch. Only had about $15 left so we watched were the office workers were going and found a sandwich shop where we could afford one sandwich each luxury no coffee. We found Australia a bit expensive so wont be coming here to live. Went back to airport and waited for our flight to Christchurch it was 6:50 pm when it took off. Had some more vegan food on the flight, they didn't do veggie stuff but I managed to find some cheese at the back of the plane and some M & M's so had them as well. Landed at Christchurch airport at midnight feeling a bit tired now. Tried to get a taxi to our luxury deluxe cabin but the taxi driver pointed us in the direction of a minibus which he said would be cheaper for us. He must have known that Chris was from Yorkshire!! what a nice man. The minibus took us to the North South Holiday Park to our cabin where we showered and collapsed into bed, seemed ages since we last slept in a bed. We had lost all track of time but slept OK. 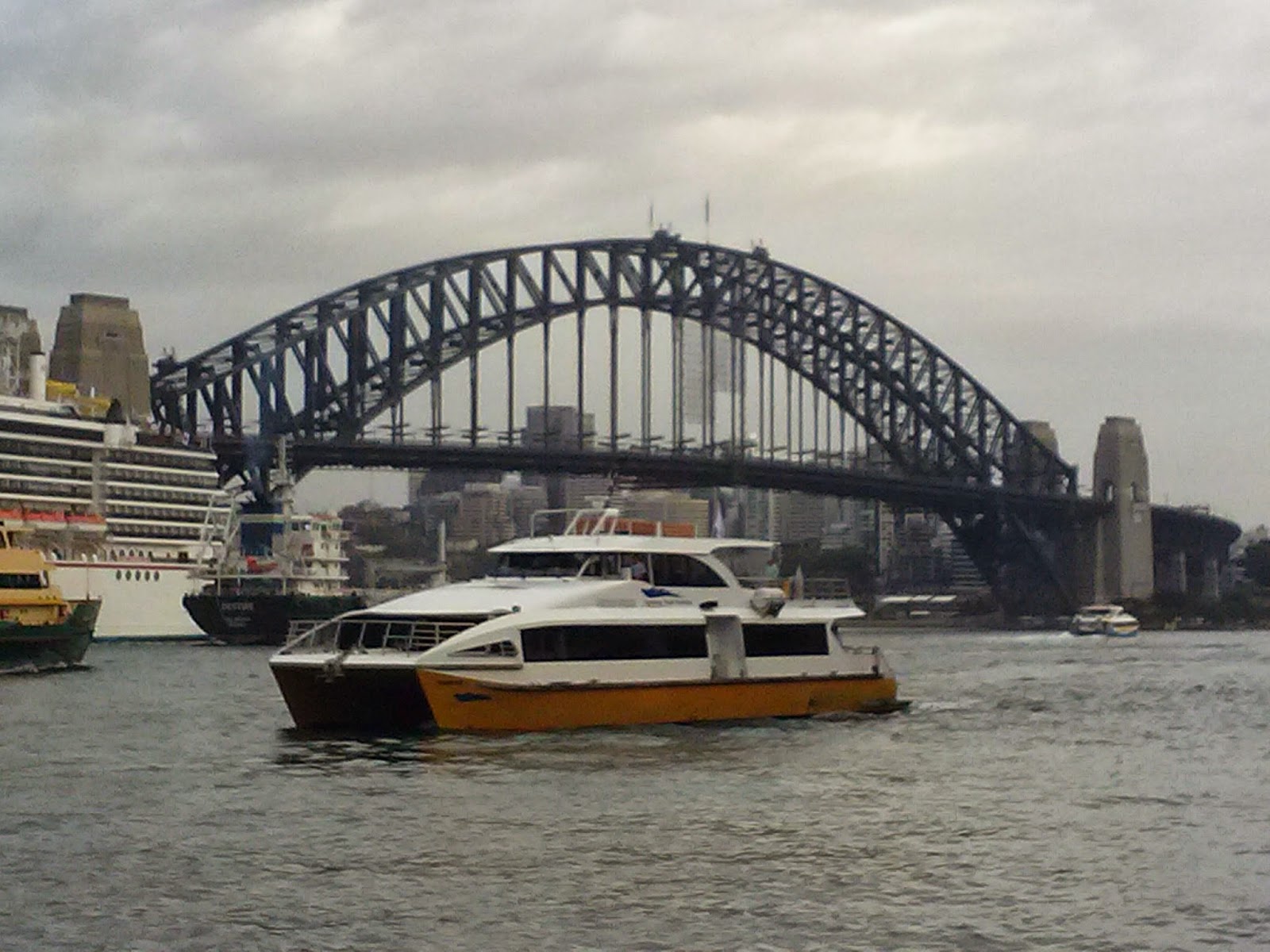 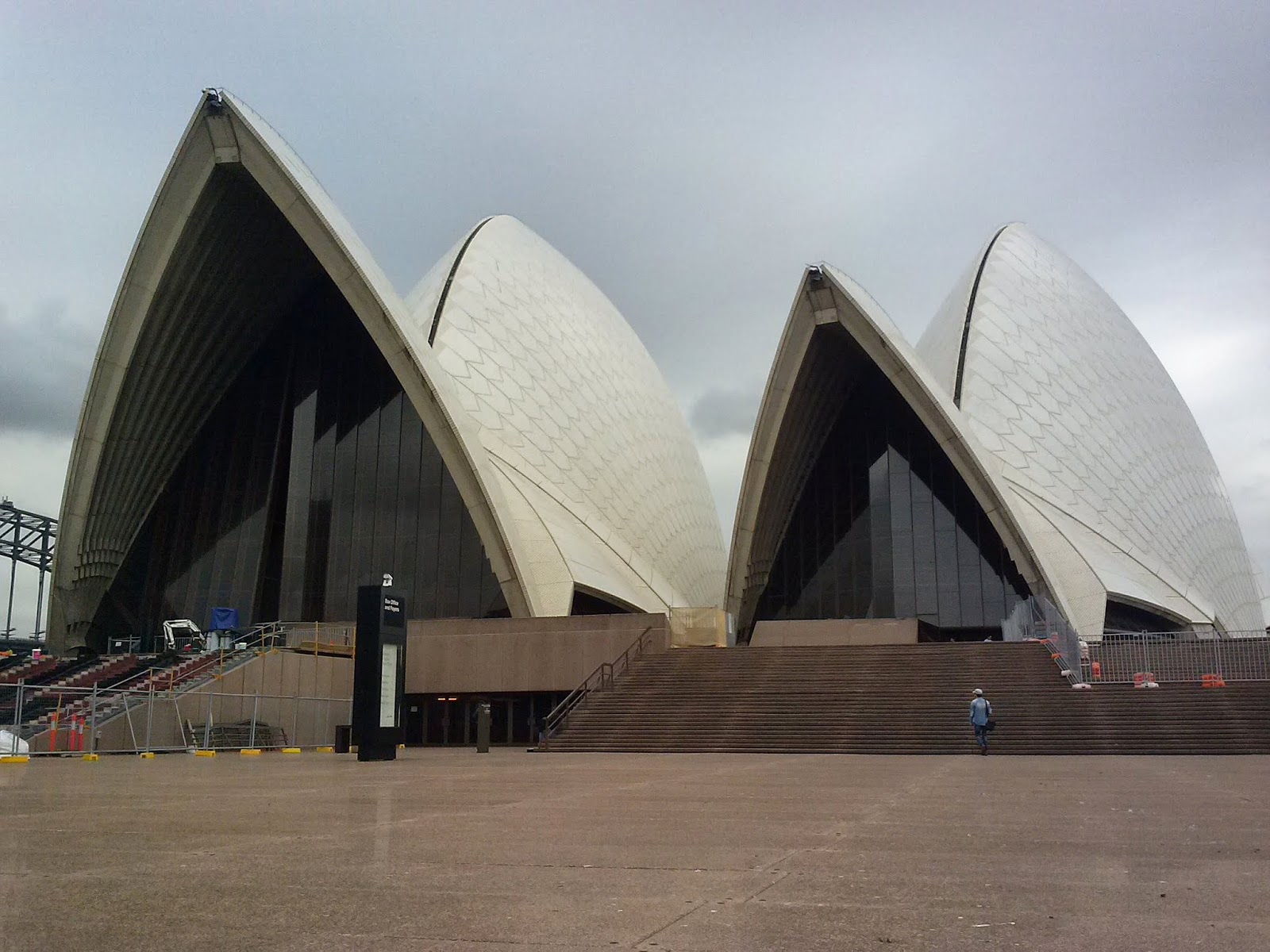 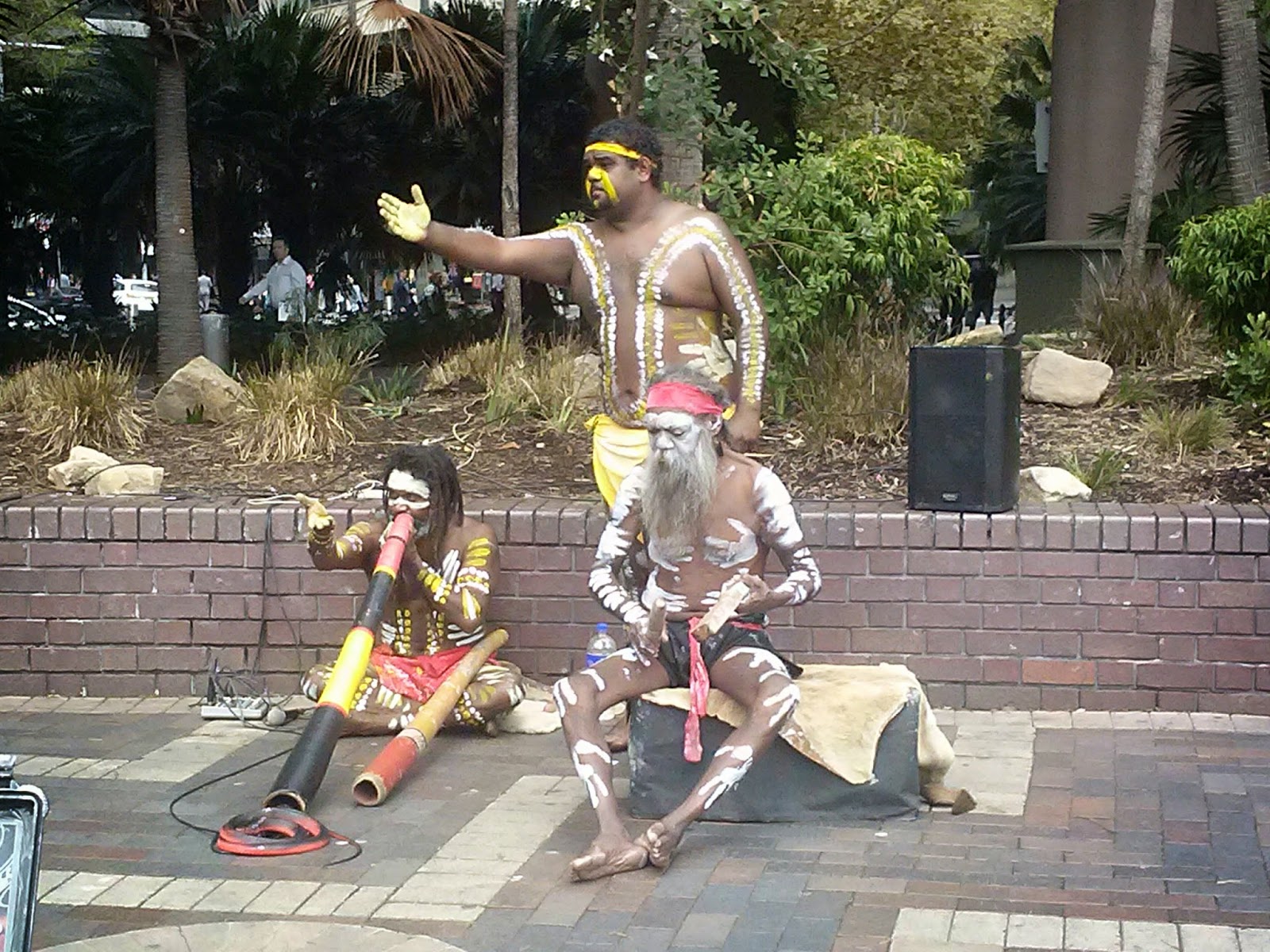