20th February Thursday
Had a good sleep, shower and breakfast and had to leave the campsite by 10 am (which we thought was a bit early but nearly all the campsites in New Zealand have the same rule). Drove back into Hanmer Springs and stopped at a carpark next to a nice little lake and made a brew and sat at one of the picnic tables and fed the ducks. We also experienced our first encounter with sandflies which happened quite a lot during the holiday. So after drinking the brew we found a chemist and bought some insect repellent, very expensive but worked well.  We went on our first walk in New Zealand round a beautiful park and forest only walked for about an hour as we were still feeling tired from the flights. We had planned to go to the Spa in the village but when we got there we saw that it had flumes and looked like a waterpark for kids. There was a posh Spa there but not what we thought it was going to be, so we went into the library to use the free internet to send some emails to family and friends back home and in the UK. Then drove 2 hours to our next destination Kaitkoura which was on the east coast and found a campsite which was twice the price of the fist one at Hanmer Springs but it did have a swimming pool and hot tub. 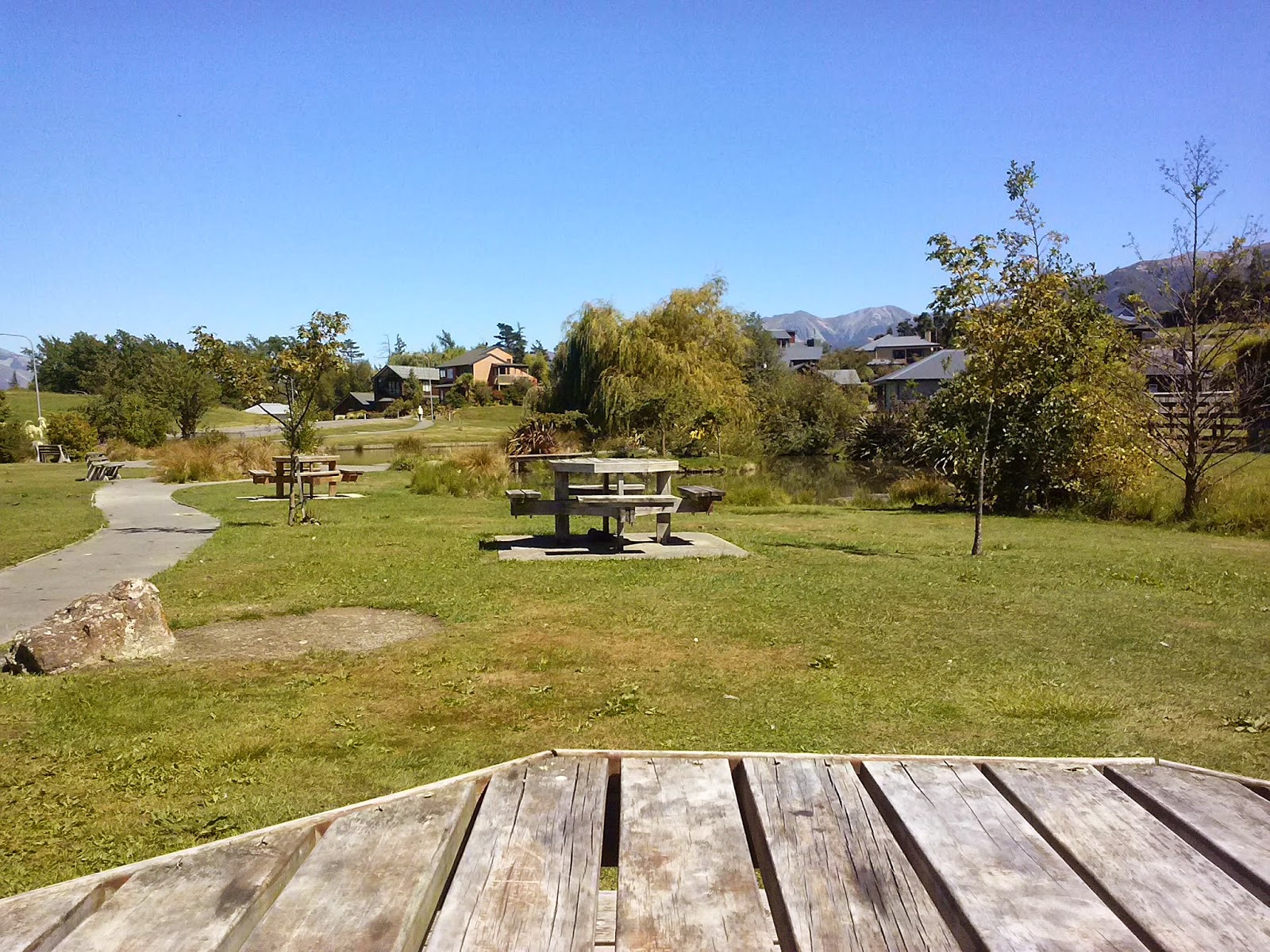 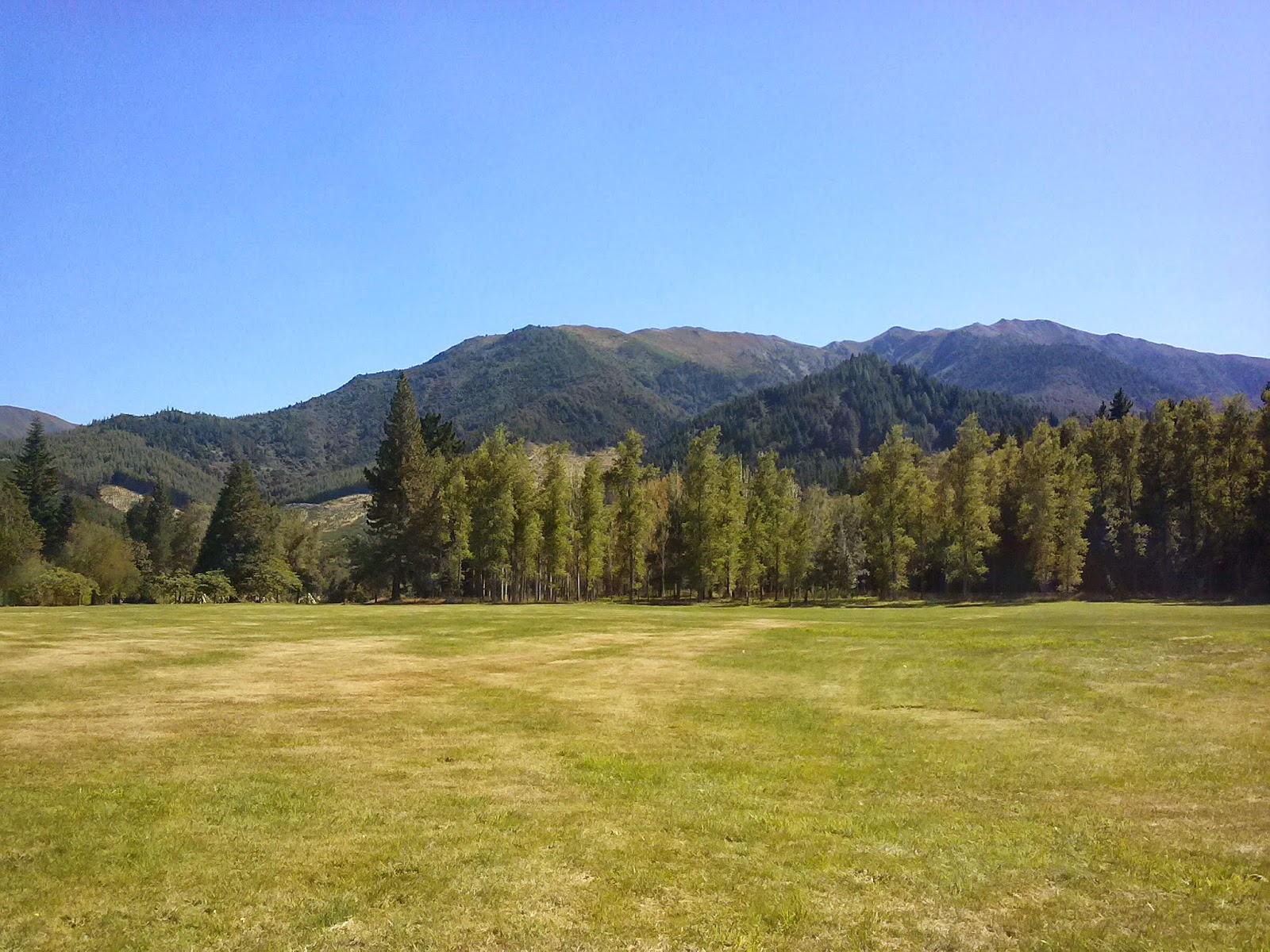